Check out Jerry Craft at the upcoming Children’s Book Festival held annually at MCC in Henrietta. 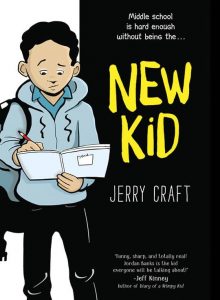 Author and Illustrator, Jerry Craft, writes the books he wishes he had when he was growing up. New Kid is a middle-grade graphic novel that has earned five starred reviews, including one from Booklist magazine. The book centers around seventh grader, Jordan Banks, whose parents have decided to send him to a prestigious private school where Jordan struggles to fit in.

Jerry is also the creator of the comic strip, Mama’s Boyz, and the middle grade novel, The Offenders: Saving the World While Serving Detention! (which he wrote with his two sons Jayen & Aren).

His website includes a 3 minute interview with him where he discusses his inspiration and how he got started. (Scroll to the very bottom of the home screen to find it.)

Check out Julie Berry at the upcoming Children’s Book Festival held annually at MCC in Henrietta. Julie is the author of the […] 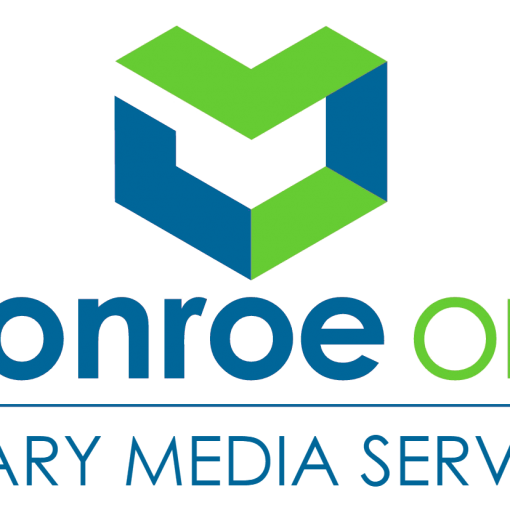 The SLS MiniGrant deadline is this Friday, October 4th! Each applicant may request up to $1,200 in grant funds. The awards will […] 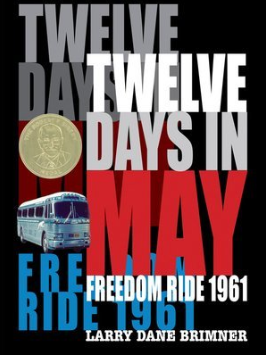 Black History Month starts on Monday. We have some great resources for you! There are a number of great videos for all […]