Veterans Day is coming up on Monday. Originally called, Armistice Day, it commemorated the end of the fighting of World War I, when the Allies and Germany put an armistice into effect on the “eleventh hour of the eleventh day of the eleventh month”. It was a day to honor veterans of World War I. However, World War II happened, and then the Korean War after that. In 1954, it was renamed Veterans Day to honor American veterans of all wars.

Since World War I was an international conflict, this is a day that our allies also celebrate. Britain, Canada, and Australia all celebrate “Remembrance Day” on or around November 11.

We have lots of resources for you and your students about Veterans Day. 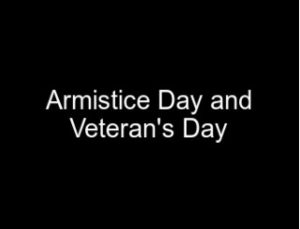 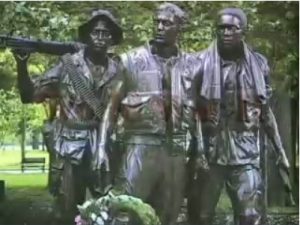 What is Veterans Day?

A time machine accidentally takes most of the Sharp Wits back in time to 1918 to help them understand what Veterans Day is. They learn the Veterans Day began as Armistice Day, November 11, 1918, the day that World War I ended.

There are many more videos available in Safari Montage and Learn360 on this topic. 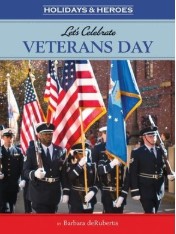 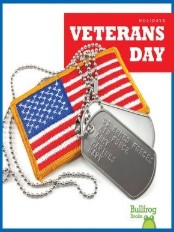 This article, published in “The Conversation” takes a deep dive into the strategies that School Librarians use to promote reading and support […]

Have you seen today’s Google Doodle? It’s the winner of last year’s Doodle 4 Google contest. Today marks the opening of the […] 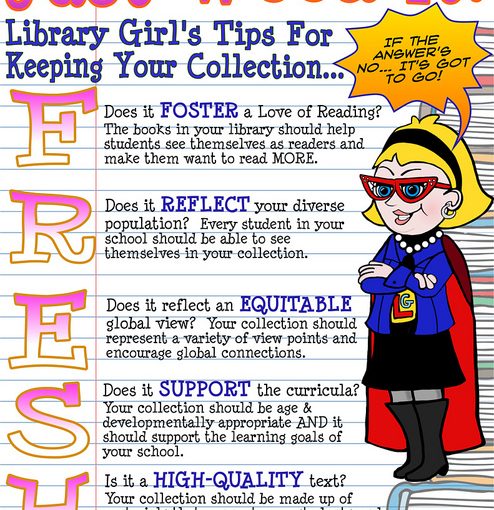 On Friday we posted about weeding and about how keeping your collection clean can help your students to find quality, up-to-date resources. […] 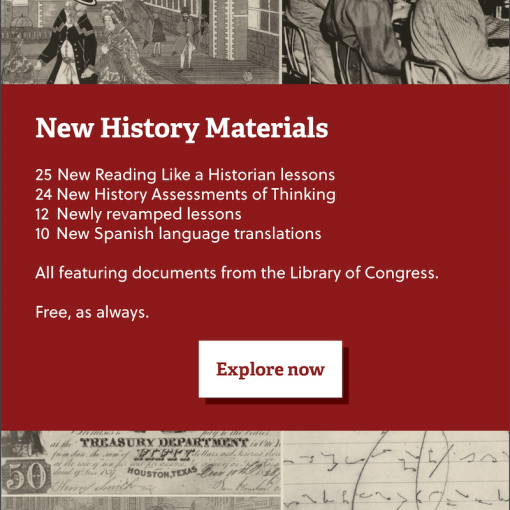