Black History Month starts on Monday. We have some great resources for you!

From the critically acclaimed, Emmy Award-winning PBS children’s series, Reading Rainbow, this program presents the Newbery Honor book by Jacqueline Woodson. The book tells the story of how the women in Woodson’s family began creating quilts with secret maps to freedom during the years of slavery.

This video from Mazzarella tells the story of Rosa Parks’ refusal to give up her bus seat, which launched the Montgomery Bus Boycott and the civil rights protest movement. The story is told in the context of the development of slavery and segregation in the United States. Through archival photographs and dramatic reenactments, students observe the courage and determination of Rosa Parks. Program includes a teacher’s guide.

Presented by James Avery, ”A History of Black Achievement in America” highlights the many contributions of African Americans that have influenced our culture, enriched our society and shaped the history of the United States.

Blacks Enter the Gilded Age This program examines the African-American experience from the heady days of optimism following the Civil War to the dark days of Jim Crow at the end of the 19th century.

Emergence of the Black Hero  This program examines the African-American experience during the founding of the United States and the first 60 years of the country’s existence.

A New Age  This program examines famous African Americans from the second half of the 20th century and early 21st century who rose to the top of their professions and showed that talent is not race based.

The Fight for Freedom  This program examines the fight to end slavery in the United States, and the establishment of citizenship and civil rights for African Americans.

The Barack Obama Era  This program examines the growing role of African Americans in politics, new forms of literature, information technology and film in the early 21st century.

The Foundation for Equality  This program examines the beginning of racial equality through the acceptance of African-American intellectuals, scientists, artists and heroes by white society in the early 20th century.

Depression and War  This program examines the slow progress African Americans made toward equality during the Great Depression and World War II through the achievements of outstanding individuals.

Filling the Gap: A Forgotten Chapter of American History (Grades 6-12)

The achievements of Frederick Douglass are well known, as are those of Sojourner Truth, Harriet Tubman, and other heroic African-Americans during the Civil War period. Fewer people have ever heard of Robert Smalls, Phyllis Wheatley, Elizabeth Keckley, Benjamin Banneker, or countless others of African descent who helped to build the American nation. Regardless of renown or obscurity, all the aforementioned names deserve ongoing, in-depth study in U.S. history classes, and this film offers a wealth of dramatized narratives to support that crucial learning. From the remarkable story of Abdul Rahman Ibrahima, the African prince sold into slavery on a Mississippi plantation, to the White House meeting in which Douglass urged President Lincoln to uphold the honor and dignity of the Union’s black soldiers, each segment reenacts a pivotal moment in history—not just African-American history, but the chronicle of the country as a whole. Advancements made by black scientists, inventors, artists, and craftspeople are studied. (80 minutes)

This video is offered through our Learn360 service.

Black America Since MLK: And Still I Rise: Out of the Shadows (Grades 9 – Adult)

In ”Black America Since MLK: And Still I Rise,” Henry Louis Gates, Jr. embarks on a deeply personal journey through the last 50 years of African-American history. The first episode of the series begins at a turning point in American history: the Selma marches and Watts riots, which marked a new phase in the African-American struggle. Gates explores the rising call for Black Power, which redefined American culture, politics and society. This program contains strong language. This is a PBS production available through Safari MONTAGE.

We also have some amazing ebooks available through Rosen Learning and OverDrive:

In SORA the following titles are available. Click the book covers to open it in SORA.: 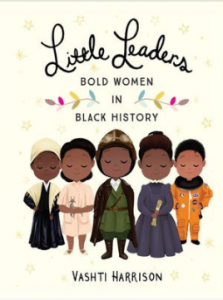 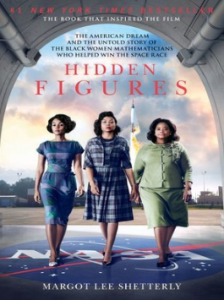 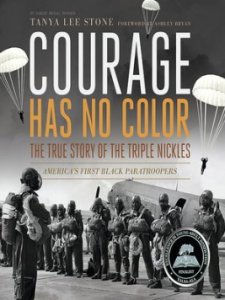 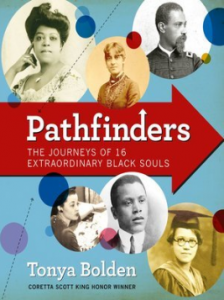 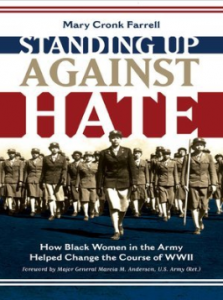 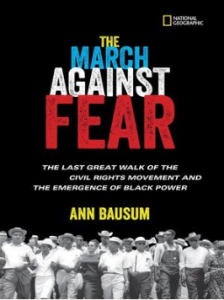 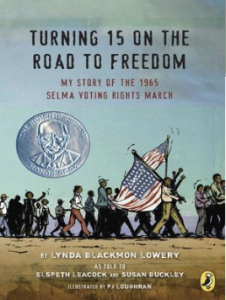 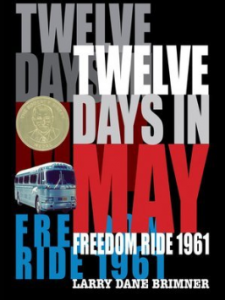 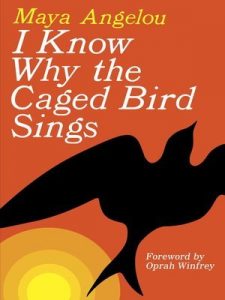 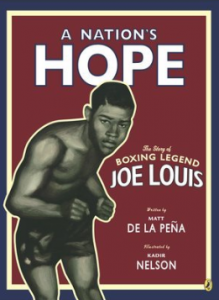 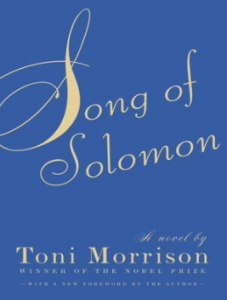 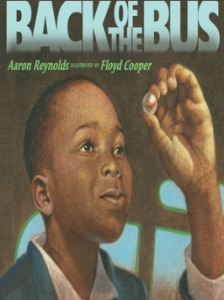 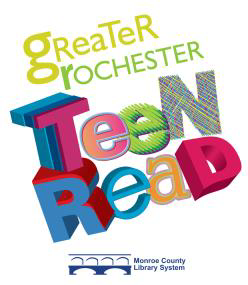 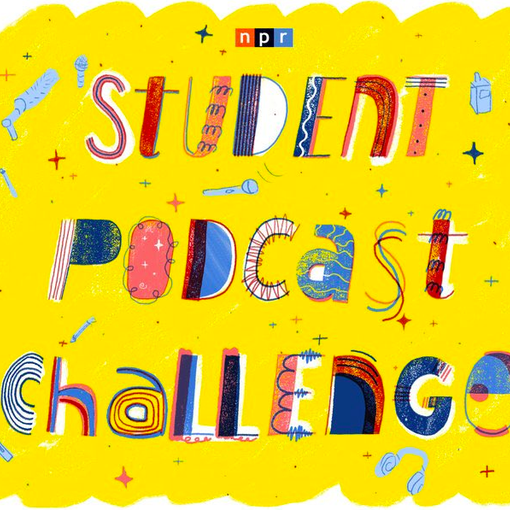 Skillshare is an online learning platform with over 20,000 classes in design, fine arts, tech, personal crafts, and more. RRLC has subscribed […]

It’s that time again, to start letting Wendy Petry know of any authors you would like to pursue for school visits through […]