Today is the annual observance of the International Day of Persons with Disabilities. Proclaimed in 1992, the goal of this day is to promote the rights and well-being of persons with disabilities in society.

Sang-Mook Lee, a professor of marine geology and geophysics at Seoul National University, is paralyzed from the neck down. But that hasn’t stopped him: he continues to teach and pursue his research on tectonic plates and the formation of the world’s oceans. Outside his academic work, he also has launched a new career teaching others with disabilities and advocating for the rights of disabled people.

(1880 – 1968) A severe illness as an infant left Helen Keller blind and deaf, but she refused to let these disabilities prevent her from making her mark and becoming one of the most remarkable women in history. She proved to the world that strength, determination and patience can make any obstacle surmountable, and her success as a scholar and lecturer inspired many. Part of the American Women of Achievement Video Collection, paying tribute to the lives and accomplishments of American women, past and present.

”Exploring Our Nation” discusses topics in United States history related to the founding of the country, the U.S. government and the U.S. Constitution. This clip features a discussion of equal protection in the United States from Reconstruction to the present.

In a remarkable life spanning eight decades, Maria Montessori challenged convention to pioneer a radical new system of education that focused on the child as an independent learner and spread to all corners of the world, affecting the schooling of millions. As a young woman in 19th-century Italy, Montessori defied social convention to study medicine and become one of Europe’s first female doctors. She campaigned tirelessly for the rights of women, children and the disadvantaged. In the 1930s, Montessori was forced to flee her homeland when she dared confront Mussolini. Her works were later burned by Hitler and she became a nomad, traveling the world and spreading a message of peace through education. Featuring archival footage, interviews and dramatic re-enactments, ”Extraordinary Women” reveals the stories of exceptional women who overcame all adversities to emerge as icons of the 20th century.

The 90-Second Newbery Festival is coming to the Eisenhart Auditorium of the Rochester Museum & Science Center on March 17th. Yes, it’s […] 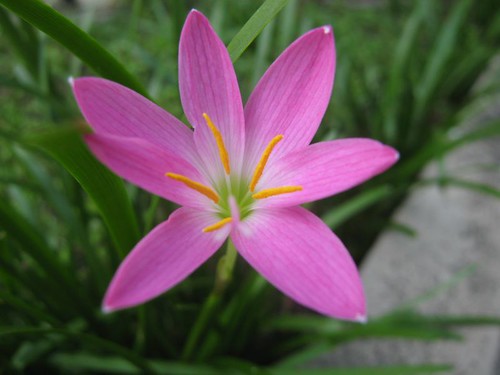 Did you know? This past spring, Creative Commons launched a search engine that indexes over 300 million public domain images. These are […]

The Rochester Children’s Book Festival is coming up on November 2nd, 2019. Some of the out-of-town authors are interested in doing local […]

We hope you’re all staying healthy. The following is the list of webinars offered for librarians and educators in the Monroe One […]