Narrated by NBA Basketball Hall of Famer Bill Walton, IT’S ALL IN THE GAME profiles Leta Andrews, the all-time winningest high school basketball coach in U.S. history. During her career, Leta posted 1,416 wins and received numerous honors and awards. Leta entered the coaching profession in the 1960s, in an era before Title IX became law in 1972. Her early career has been described as an anomaly because most, if not all, of her high school coaching competitors were men. During those days, as one of the few women coaches, Leta had to constantly prove herself. Players recognized Leta as a tough, demanding coach who expected the best from her “young ladies” – both on and off the court. No exceptions. She played no favorites, not even with her own three daughters on the team. (All three would go on to play for the University of Texas). Leta witnessed firsthand the evolution of girls’ basketball, including the change from half court to full court, from a six- to a five-player game, and the creation of the 3-point shot. Her determination, rise from poverty, and the trials and tribulations along the way make quite a story for a rich and engaging biography. In 2014, at the age of 76, Leta retired after 52 years of coaching girls’ basketball. Over the course of her impressive career, Leta led her teams to 16 state Final Four appearances, and a state championship title in 1990. She was also inducted into the National Women’s Basketball Hall of Fame as well as the Texas Sports Hall of Fame, and was named a finalist for the Naismith Memorial Basketball Hall of Fame in 2015.

The story of slavery and its 21 century impact at Middleton Place in Charleston, South Carolina told through discussions with historians and descendants.

Lots of great books are scheduled for publication this year. Over the next few weeks, we’ll be featuring some of the books we are excited about.

(click each book cover to get to the Simon and Schuster page and click Product Details to see the release date): 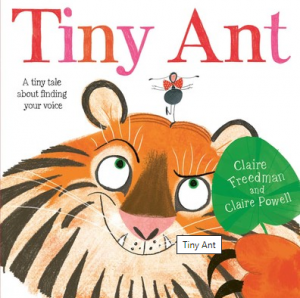 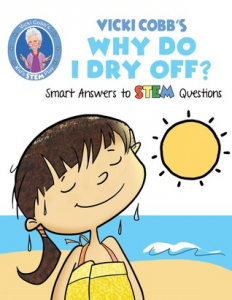 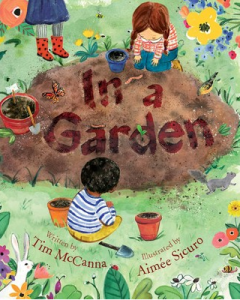 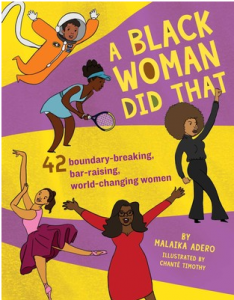 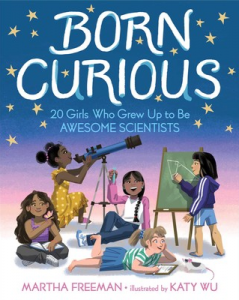